Runtime: 118 minutes
Cast: Seth Rogen, Chiwetel Ejiofor, James Earl Jones, Donald Glover
Genres: Adventure, Animation, Drama, Family, Musical
Plot: In Africa, the lion cub Simba is the pride and joy of his parents King Mufasa and Queen Sarabi. Mufasa prepares Simba to be the next king of the jungle. However, the naive Simba believes in his envious uncle Scar that wants to kill Mufasa and Simba to become the next king. He lures Simba and his friend Nala to go to a forbidden place and they are attacked by hyenas but they are rescued by Mufasa. Then Scar plots another scheme to kill Mufasa and Simba but the cub escapes alive and leaves the kingdom believing he was responsible for the death of his father. Now Scar becomes the king supported by the evil hyenas while Simba grows in a distant land. Sometime later, Nala meets Simba and tells that the kingdom has become a creepy wasteland. What will Simba do? 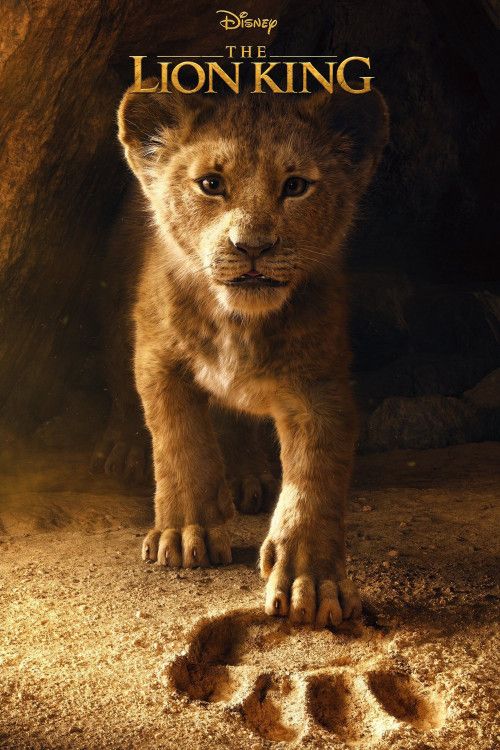